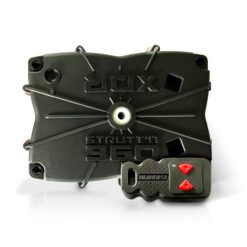 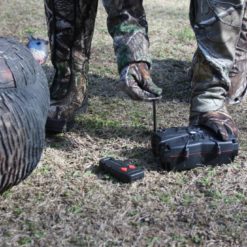 This product will be shipped directly from Strutt’n 360.

Be Notified When This is Back in Stock

Easily add motion to YOUR decoy!  The Strutt’n 360 turns any decoy into a motion decoy.  Whether it is a feeder hen, 3/4 strut jake, or a strutting decoy, the realistic motion brings birds running! It’s is water tight, easy to set up, and easy to use. The Strutt’n 360 is designed for every hunter and works with every decoy.  Strutt’n 360 exceeds the demands of the most rigorous hunt and will hold up for seasons to come.

Strutt’n 360 Makes Calling More Effective:Turkeys hear calling ALL THE TIME during the course of the season, and even if you sound just like a real hen, they begin to be skeptical. Many times the bird will respond to the call, get to where they can see the source of calling  and hang up waiting for the hen to come to them.  Calling a bird in that last 30 yards is extremely difficult because they can see where the sound is coming from and the calls have to be perfect, every time, and most hunters go home empty handed. The Strutt’n 360 changes that!  It allows you to STOP CALLING and use a motion decoy to convince him he needs to get in there FAST!  Whether you have the Strutt’n 360 on a strutter over a submissive hen, or any other decoy that motion will grab his attention, and you can start to “Play the Game” with motion. You can make an upright hen turn away from him acting like she is walking away into the woods.  A feeding hen can bounce side to side, feeding (and ignoring the tom), and a Strutter or 3/4 Strut Jake decoy can show dominance or submission to the approaching bird. The possibilities are endless, and WAY MORE FUN!

Strutt’n 360 Makes your Strutter Decoy DEADLY:Turkeys have a strong dominance structure. When turkeys are dominate they will face the opposing tom to try to intimidate them.  When a turkey is subordinate they will face the back of their tail to the approaching tom signaling he is an easy target.  The Strutt’n 360 allows you to turn the back of the tail toward the on coming bird, and many times he will COME RUNNING! If that doesn’t work, and bird is looking for a challenge, then all you have to do is turn the Strutt’n 360 to face your strutter decoy towards the oncoming bird, and he will get fired up! The Strutt’n 360 is the only product on the market that lets you control your decoy in a 360 fashion, so you will be able to show dominance or subordination no matter where the bird comes from.  No matter the situation, having the ultra realistic strutting motion is going to put approaching birds at ease.  Throughout the course of the season the birds have heard it all and SEEN it all, but they HAVE NOT seen a decoy that has real strutting motion, which gives you a HUGE advantage. With the Strutt’n 360 you will be prepared for any scenario, and makes playing the game way more fun!

Strutt’n 360 Lets Kids Engage in the Hunt:We strongly believe in getting kids involved in hunting, they are the future! The biggest problem people run into with kids is their inability to sit still. When kids get board they start moving, and in the turkey woods, that is a recipe for disaster. Using the Strutt’n 360 with kids is critical to keeping the birds attention off the movement and on your decoys. They may not be able to call a bird inside 40 yards, but they certainly can push a button! Now your favorite hunting buddy can run the Strutt’n 360 while you call, or just give them something to play with during the down time! Not to mention when the Strutt’n 360 brings a tom running in to beat up your decoy, it will give BOTH of you a memory that will last FOREVER.

Strutt’n 360 is a Remote Control Camera Stand:Many times when you are filming hunts or other live action, the up close view is the HARDEST to come by.  Often you have a shot that is ruined because the subject moved and you couldn’t move your camera.  Well not anymore!  The Strutt’n 360 post is threaded to work with ANY camera.  Just screw your camera onto the top of the post, and you will have a camera with remote control pan.  Now you will NEVER miss that perfect shot again!  Whether you are a professional film maker or just like to capture memories, the possibilities are endless with the Strutt’n 360.

Decoy is not included. (The Strutt’n 360 includes its own transmitter.)

There are no reviews yet.

Be the first to review “Strutt’n 360” Cancel reply 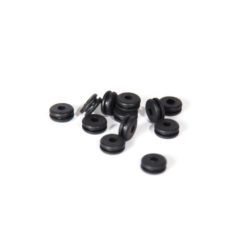 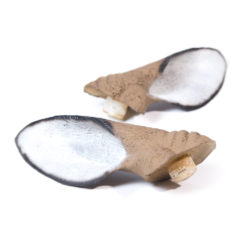 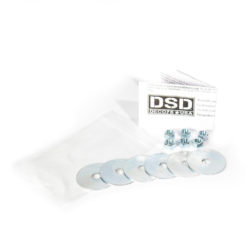 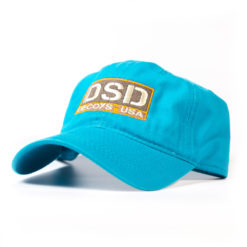 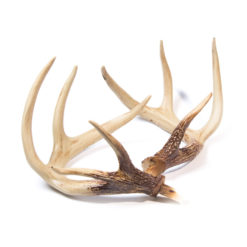 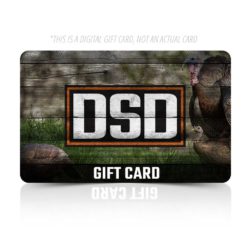 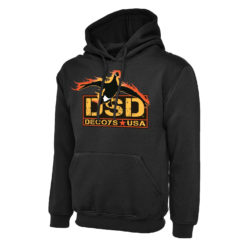 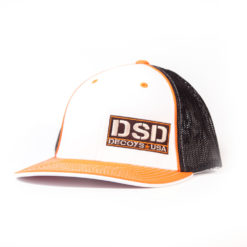