We are currently operating normally and shipping orders in 2 business days on average. Dismiss 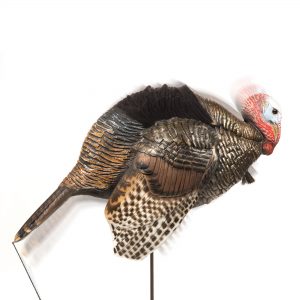 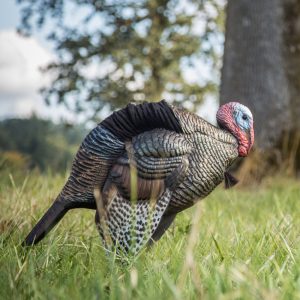 We offer bulk discounts for all of our goose decoys. Because our Snow Goose and Blue Goose decoys are much different in price, we have to separate the two discounts and they do not count towards the other. If you would like to buy bulk in both categories, please create two orders so you can take full advantage of the discounts. 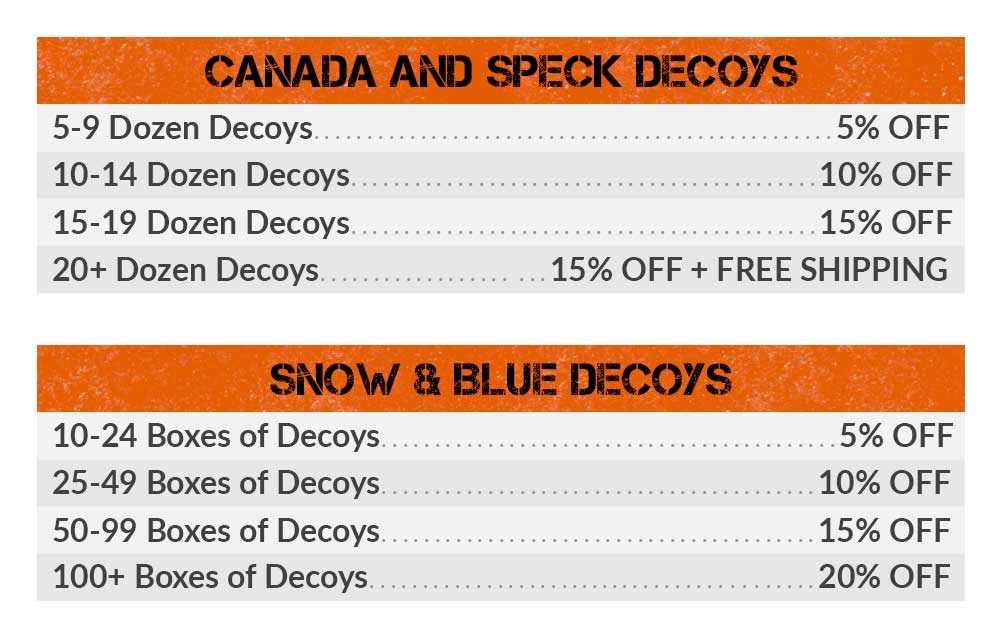 Save on shipping when you order multiple boxes of decoys! Pay just one flat rate shipping fee no matter how many decoys you purchase after meeting the minimum requirement (see below). Offer can include different decoys from any of our lines. “Choose Ground with Freight Shipping” at checkout (automaticaly available after meeting minium requirements) 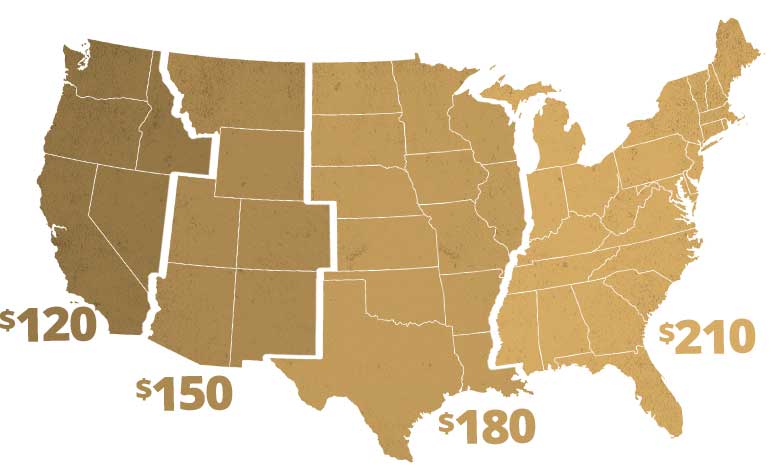 Seal the deal on pressured longbeards with the simple but deadly motion of our Mating Motion Jake. Designed to be placed on top of the DSD Mating Hen decoy but it can also be used beside other hens or even on his own. The realistic motion of this decoy mimics the gyrating action of a jake balancing on top of a hen trying to breed her. The action of this decoy adds a whole new way to fool jealous longbeards and give them a reason to come in running. Motion is activated by simply tugging on the included pull cord system.

Like all our turkey decoys, the Mating Motion Jake is made out of our legendary A.C.E. Technology which means that he is built to take a beating (a must for a gobbler decoy with this caliber of realism). There is no inflation required, so his rugged body will always hold it’s natural shape. Also like our other turkeys, he can even withstand an accidental shotgun blast or broadhead through the body with only minimal damage. Made in the U.S.A. 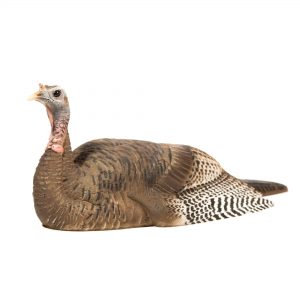 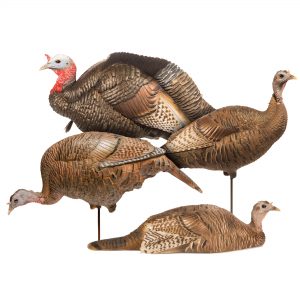 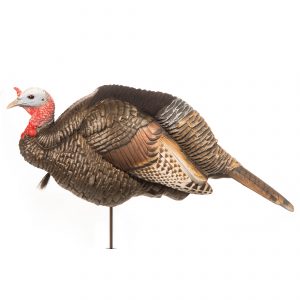 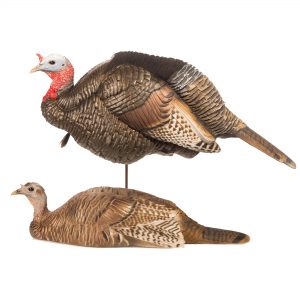 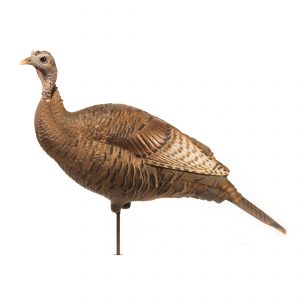 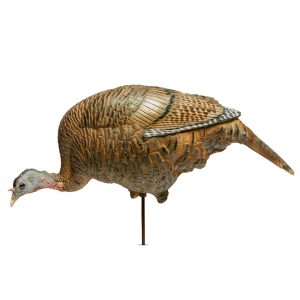 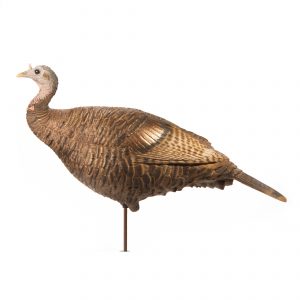 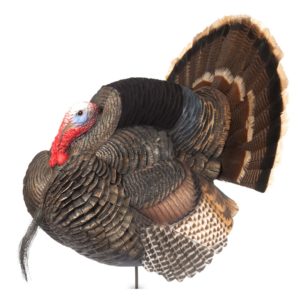 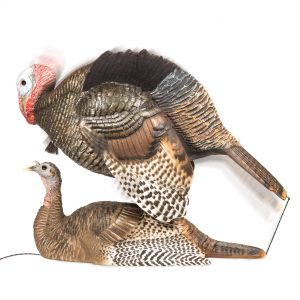 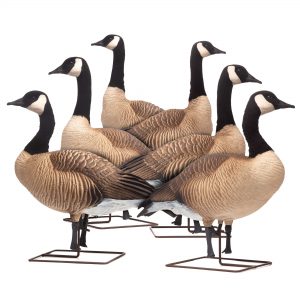 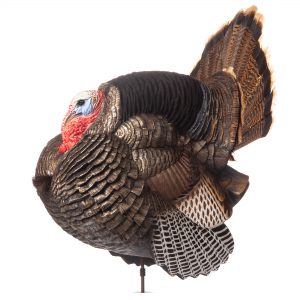 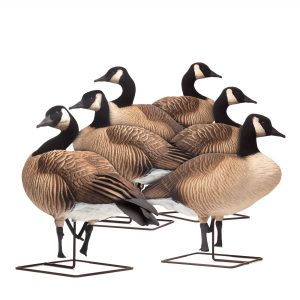 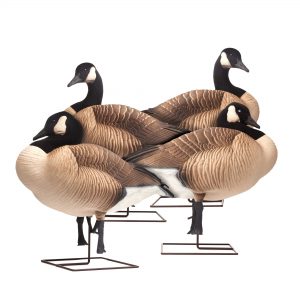 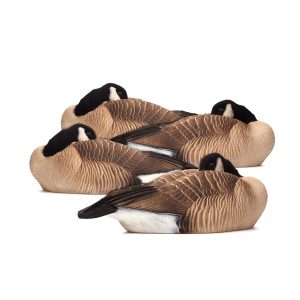 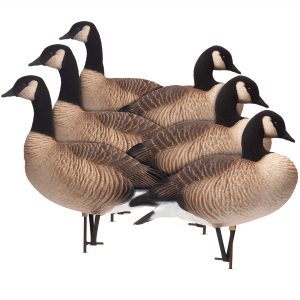 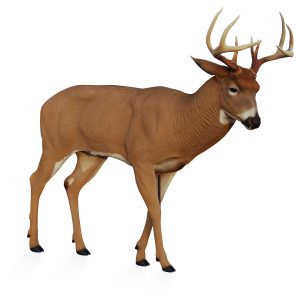 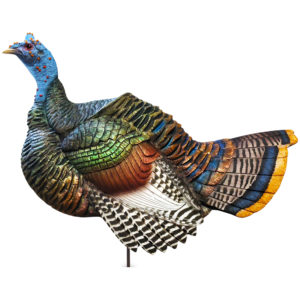 Be the first to get latest updates and exclusive content straight to your email inbox.
You can unsubscribe anytime.